The McDonald Group at Weichert, Realtors are the Fishtown real estate experts. The team has deep Philly roots giving them unique insights to pricing & demographic changes, the scoop on new homes hitting the market and which restaurant is hot and which is not.

Looking to buy real estate in Fishtown? Start here by viewing the latest homes listed for sale. For every search you can also see a market data report dating back 6 months.

Wondering how much your Fishtown home is worth? Find out today.

Listed in the last 7 days

Source: BRIGHT MLS: data taken 1/2/23 based on prior 30 days. Information deemed reliable but not guaranteed. For information purposes only.

Home to Professionals and Artists Alike

Fishtown is a neighborhood located northeast of Center City bounded roughly by York Street to the north, East Laurel Street to the south, the Delaware River to the east, and Front Street to the west. The neighborhood has recently been given the distinction of being “Philadelphia’s Hottest Neighborhood” by Conde Nast Traveler magazine.

The historic working-class neighborhood has seen an influx of young professionals, families, and artists due to its surge in commercial and residential development. Fishtown’s 94 Walk Score makes the neighborhood’s shops, restaurants, beer gardens, and coffee houses easily accessible.

Enjoy highly-acclaimed restaurants such as Wm Mulherin’s Sons and Kensington Quarters. Local gems such as Interstate Draft House and Lloyd Whiskey Bar. Exotic specialties at Suraya, Sarvida, Cheu, and Hiroki. Satisfy your pizza cravings at the trendy Pizzeria Beddia or Pizza Brain and wash it down with flavorful craft beers at Frankford Hall or Evil Genius Brewing Company. For dessert, enjoy the creamy flavors of ice cream from Weckerly’s or Little Baby’s, two of Philadelphia’s most popular ice cream parlors.

Grab a coffee and some pastries at La Colombe’s magnificent flagship store, or some takeout beer from The Bottle Shop’s massive selection. Gorge yourself on some authentic smoky barbecue from Fette Sau before heading to Urban Axes to test your axe-throwing prowess. If video games are more your speed, Barcade on Frankford Avenue will take you back to the glory days of arcade games.

Watch some live music at Johnny Brenda’s or play some skee-ball while enjoying drinks at The Garage, both located on the corner of Frankford and Girard Avenues. For late night eats, enjoy a Cheesesteak at Joe’s Steaks, recently featured in the movie Creed.

Fishtown’s mix of Bohemian stylings and urban professional sensibilities shines through in its many stores and boutiques. Browse through Jinxed Furniture’s selection of cool vintage furniture and home decorations. Blend in with your chic surroundings with pieces from vintage stores such as Two Percent to Glory, Circle Thrift, and Urban Exchange Project. Or grab some of your favorite tunes on vinyl from Philadelphia Record Collective and relax at home in a comfortable pair of Lululemon sweats.

Convenient public transportation into Center City is available through Septa’s Market-Frankford Line’s two neighborhood stops. Whether an artist, young professional, or a young family, Fishtown has something for everyone who enjoys living in the center of it all. Fishtown’s revitalization has made it one of Philadelphia’s most highly sought-after neighborhoods for real estate. 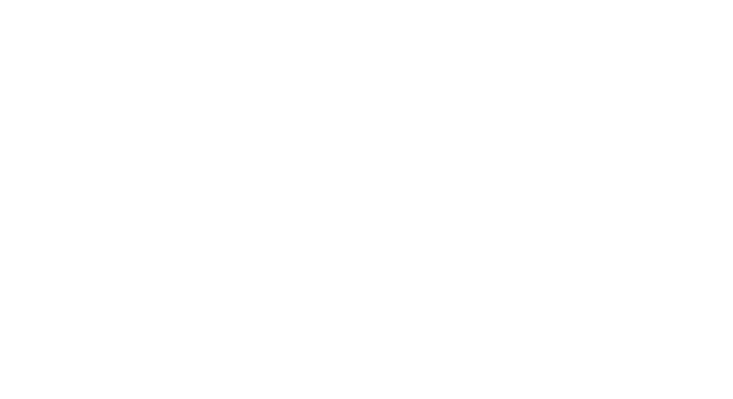 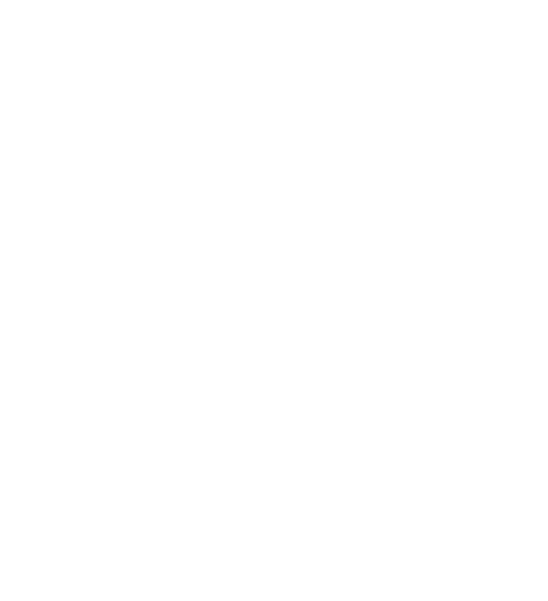